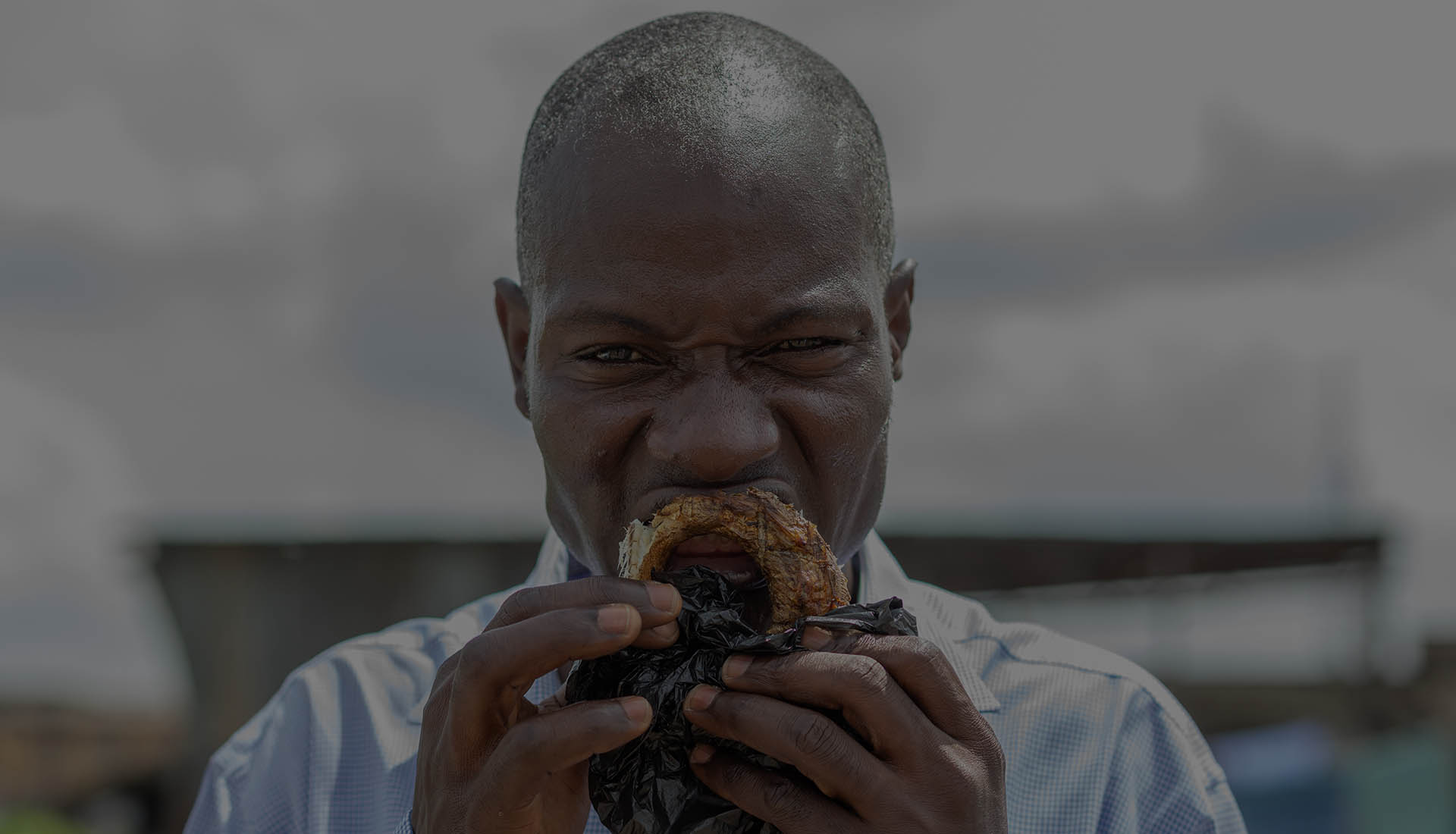 The Art of The Story 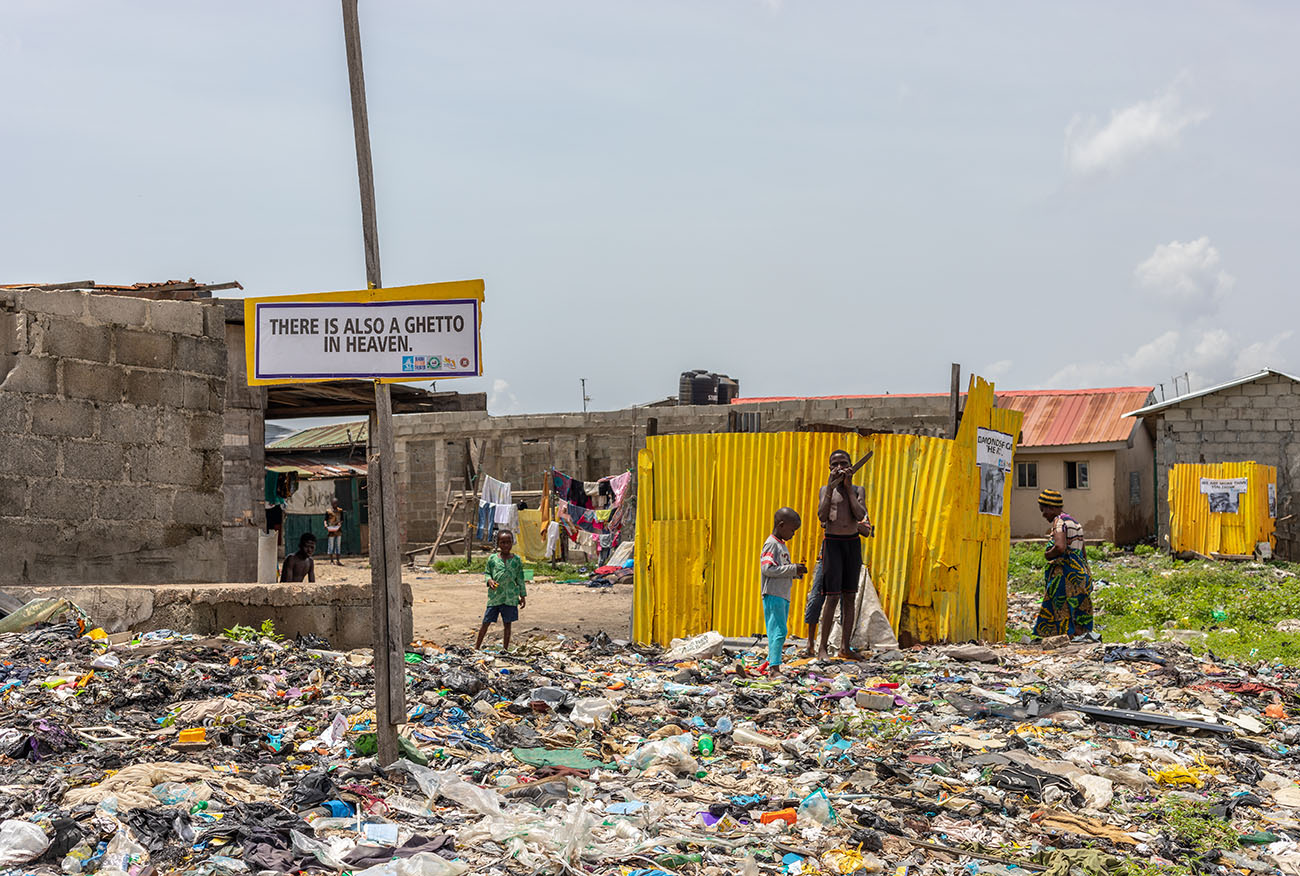 The key to starting up your documentary video production project is to choose the right techniques that not only guide the story but the viewer too. By knowing your primary target audience or viewers as well as how and where the film will be viewed, the techniques used to tell the story will come naturally. Whether you’re creating an educational story for schoolchildren or an intensely striking slum documentary, it is important to know the differences between various types of documentary films. These differences determine how the story should be approached.

Another ideal way to know what techniques to use when creating your documentary is to look at the nature of your subject matter. If your subject is about handicapped war heroes you might want to take a different approach than if it is to be about elderly relationships in assisted living facilities. The idea is to create the right feel and setting for your story as not to come across as inappropriate to the viewer. It should rather set the tone for the matter to evolve as the story continues, keeping the audience engaged. Basically, you shouldn’t bore them either overstimulate them: know your subject matter and in what direction you want the outcome to go.

HOW TO APPROACH TELLING YOUR STORY

Having someone as host or narrator is a great way to let the story unfold naturally especially since there is a bond established between the viewer and the host/narrator. The host could be the creator of the documentary, a celebrity, a professional host or someone directly connected to the story. This could be the ideal technique to use for something like a travel documentary.

Narrating a story is like the typical ‘once upon a time’, it’s a type of storytelling that uses a narrator who doesn’t necessarily have to be on camera. This person’s voice is featured throughout the entire film as an objective storyteller. If there is no narration, the story is usually pieced together using on-screen text, graphics, raw footage, interviews or another context.

It would be highly recommended that this form of storytelling NOT be the only guide through the entire story you are telling, but if this benefits and compliments your concept or niche/style, by all means, go for it. This could also just be used as an extra feature to illustrate and guide the story – only as an element to the bigger picture.

This kind of storytelling technique is usually to be found in historical documentary video production projects. Here significant historical events are referenced but there is no actual footage from that time or era – so it needs reenactment. Or it is often used where there are missing links between events that need to be recreated.

A style of storytelling where one person is chosen to be the guide of the story can be ideal, not necessarily only as a narrative voice but as a person who is featured in the film. This person is usually affected by the situation at hand or at least somewhat involved.

Playing with the chronological order:

You could tell the story in ‘real time’ as it happened chronologically or you can choose to mix it up by starting with the end, for example, this keeps the viewer in suspense while you fill in the story’s details. This way your audience doesn’t get bored with the story or experience it as if from memory. Through the duration of the film, you can even choose to keep popping back in time and then string it all together at the end. Be cautious though, if this is the route you choose, as this can get somewhat confusing not only for the viewer but also throughout the editing process. Remember, the story should still make sense.

When dealing with very sensitive topics as a personal story or experience, a personalised form of storytelling can be efficient. You might not even have thought of this but you can actually narrate and tell the story from your own personal perspective. Why not? It is your documentary after all, why not tell it the way you see it, as your opinion? If you can pull this off it can turn out to be quite a compelling tale. If you have any further questions about a documentary video production project or require one for your business get in contact with our team.

Things to Consider When Hiring an Event Videographer