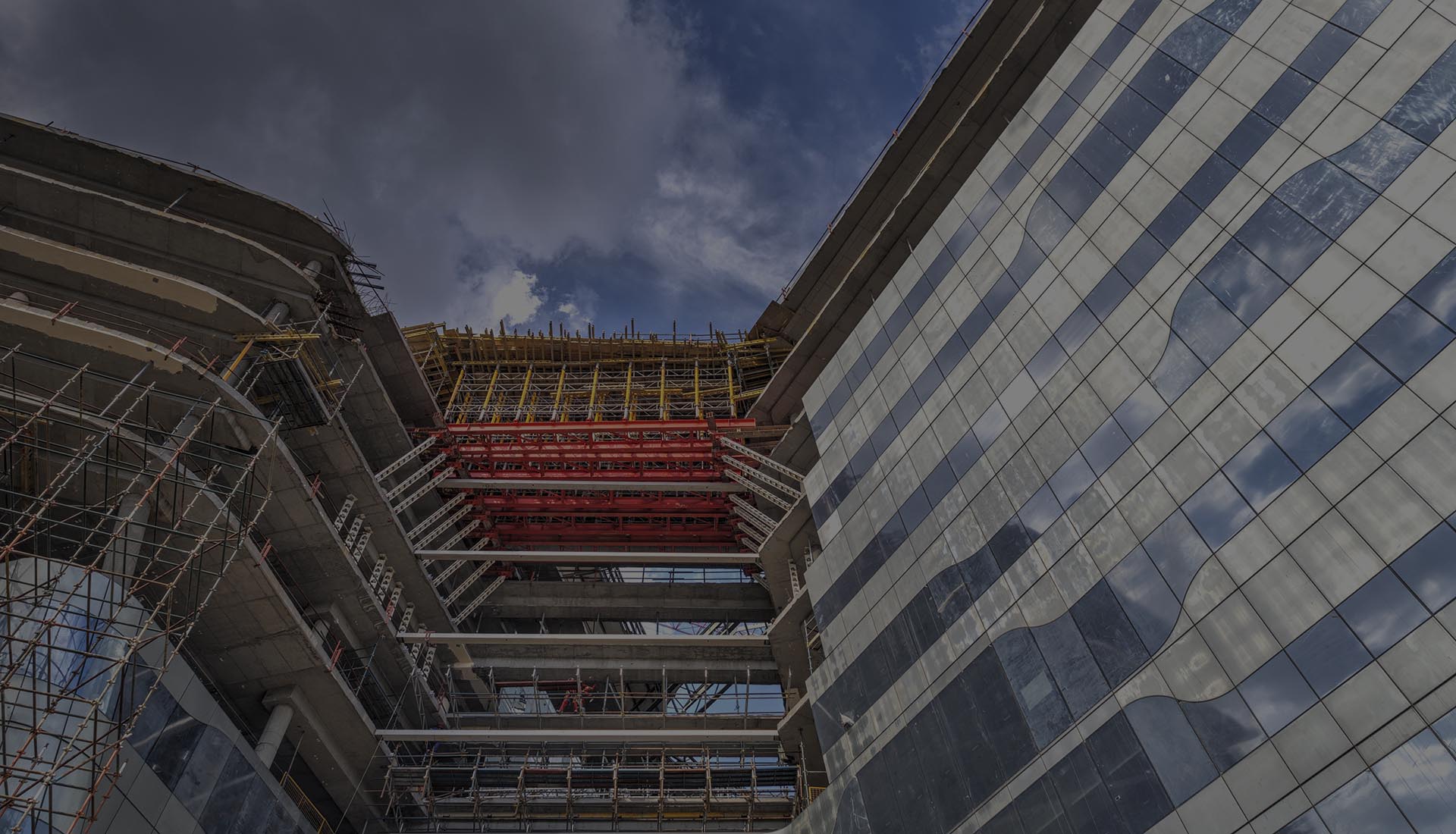 A Test of Patience 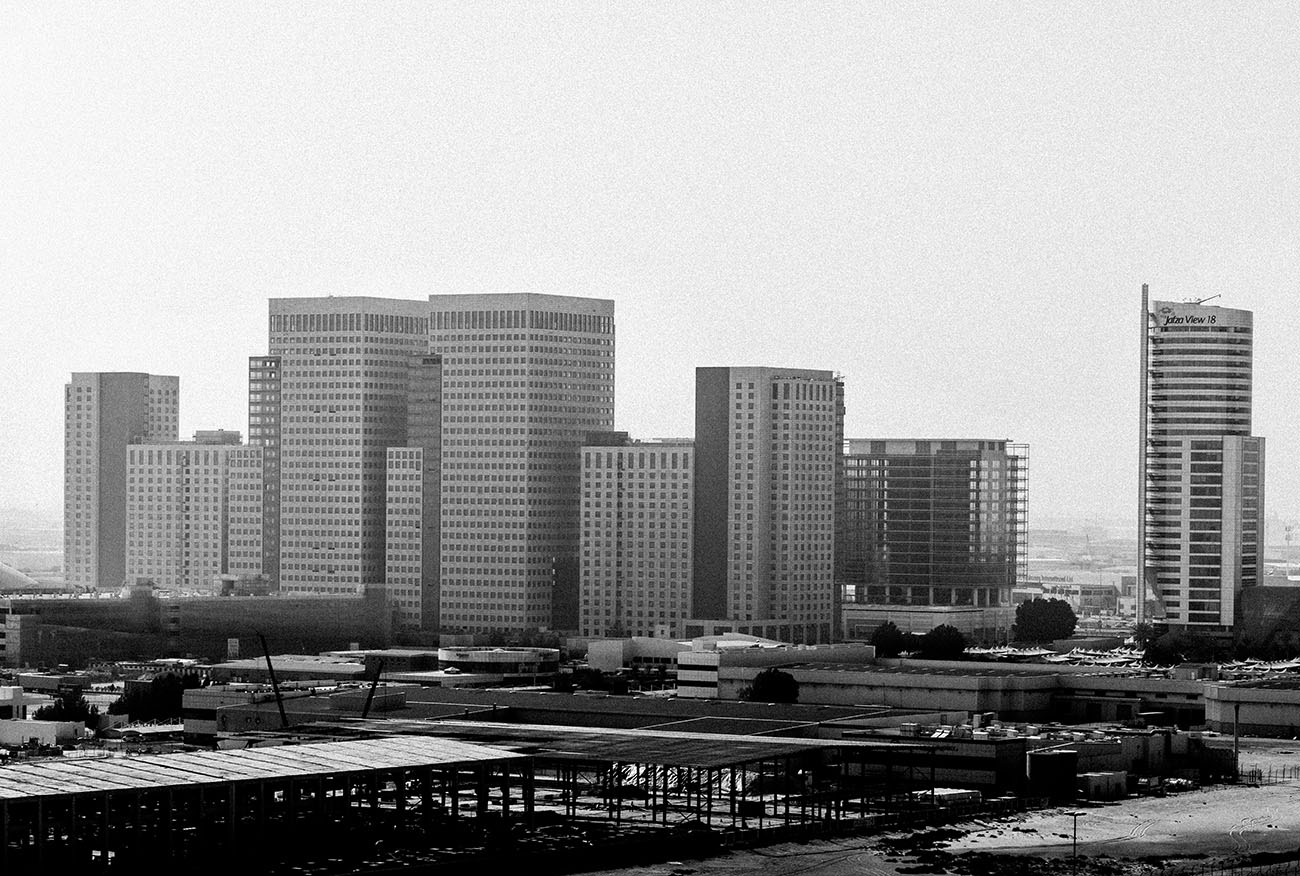 ARCHITECTURAL PHOTOGRAPHY – WHAT IS IT EXACTLY?

Architectural Photography is a style of photography where buildings or similar structures are shot in an aesthetically pleasing manner while remaining an accurate representation of the real thing. These photographers are usually skilled in this craft and have specialised techniques and camera equipment to do the job.

Patience is a virtue to the architecture photographer that you’ll hire for your architectural needs as it could take some time to observe the lighting of the building or even waiting out some bad weather, not to mention the vast amount of creative input and coordination. The fact of the matter is that when shooting a subject as big as buildings – or similar structures – there are multiple aspects and technicalities to be accounted for. Patience is the greatest necessity when shooting any kind of architectural shot as there are many variables to keep in mind instead of running onto location and just pointing the camera at the building.

THE SUN AND HOW IT AFFECTS ARCHITECTURE PHOTOGRAPHY

Light is literally the only reason an image can exist and that’s why it’s the key ingredient to any form of photography. Without light, there is no photograph. In Architectural photography, there is no other light source greater than the sun.

The measurement of the intensity of light by its harshness or brightness can be determined by how much light is present on the scene – the intensity can also be referred to as the ‘quantity of light’. You can estimate the intensity of the light based on the balance between shadows and highlights. This distinction is known as the contrast of the image.

The sun, as large and immensely far away as it is, is the primary light source. Using the sun in your favour could be the greatest advantage when shooting an architectural feature as it is the most natural light available and can easily be manipulated with time. It’s constantly moving and changing as the day goes on, with these changes come multiple possibilities of when to take the shot or what to change technically to accommodate the style of lighting for each shot.

There are reflectors and diffusers such as clouds and dust to keep in mind as these could be a great help when it comes to the light. These atmospheric conditions could create a softer look and feel to the images but can also be a pain when you’re looking for a more open skied image. Pollution, atmosphere and light refractions also have an influence on location but can be manipulated or avoided by the right equipment or technique, your photographer should know what to do.

Again, patience is the test of time in these situations and the right photographer will know or at least should know when to shoot architecture. By doing research on the building as in going to the site before the shoot for observation should clear up difficulties hindering those crisp, high-quality images required by the client. Unless there’s a cyclone brooding, of course.

GOLDEN HOUR AND HOW IT AFFECTS ARCHITECTURE PHOTOGRAPHY

What is golden hour? Golden hour is the time of day when the sun is at its most prolific and clearest. The sun can sometimes be too harsh when shooting buildings in the middle of the day when the sun is directly above the subject. Golden hour is typically around twilight – early morning or early evening. It is called the golden hour because the sun emits radiant colours in the sky while the light is softer and creates better circumstances to shoot architecture from the outdoors.

When the weather gets ill and problematically intense, like a rainstorm or hale, it can be somewhat challenging to get the best shots. This is when not only the photographer should be patient but also the client. There is no chance of changing the weather and the chances for the perfectly lit shot are slim in bad weather. But for the professional, it is possible to produce top-class imaginary, with a little patience and pre-planning to shoot at the right dates and at golden hour.

Golden hour affects light and subject appearance in several ways. Specifically, the golden hour early in the morning would be most suitable as the air has had time during the night to cool down and pollution clouds have set from the skies. The lighting and air are freshest in the morning as these set the scene for an ideal visual appearance. This is the perfect time to get a crisp cool shot of the building in question. The chances of perfectly lit architecture and clear skies are greatest during the morning golden hour. So, getting to the location at least an hour before sunrise or sunset is important to set up equipment and to scout the scene.

PEOPLE AND HOW IT AFFECTS ARCHITECTURE PHOTOGRAPHY

How many people are on, in or around the building at the time it’s being shot? People walking on the street or living in the building, sitting on a balcony perhaps, could potentially be a good accessory to the image. An image of a living building creates a good idea of an active architectural structure and de-objectifies it. When working with people who aren’t necessarily paid to be in the image, patience, here too, is relevant as there won’t be a constant flow of people passing the building or perhaps there’ll be too many people passing. But the most important factor to consider in planning to shoot an architectural structure or building is still the limited available time of optimal light. So, having people in the shot isn’t the main priority, unless the client’s brief states differently.

Photographing architecture cannot be forced, as it is a methodical form of photography and should be left to the veteran photographer to execute the perfect, accurate shot. He/she knows what to look out for technically, aesthetically and in terms of accuracy of the style of the architectural images you, as the client, need. In conclusion, there are multiple facets to take into consideration when shooting a piece of architectural design or structure. It should be treated as an artwork and as Rome wasn’t built in a day – patience is key when you’re trying to capture the beauty of a piece of work as large as a building.