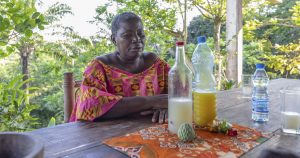 Premise:
NEPAD is an enforcement agency of the African Union, harmonizing the development of continent-wide programmes and projects,
driving resources and engagement in the global and economic communities and countries transforming Africa.
The NEPAD fisheries documentary was created to emphasize the need for funding and work within the African fisheries divisions.

Personal experiences:
NEPAD is a wonderful agency to work with they are doing effective and necessary work within sectors that will really make a difference
to the people of African, fish provides more than a billion people with their animal protein for the day and around 250 million people
rely on fish, aquaculture and fish by-products as their primary source of sustenance and income.

By highlighting the importance of aquaculture, especially with fast-breeding fish such as tilapia and catfish in African countries, NEPADs
the message is a massive positive opportunity waiting to be tapped into.

Throughout the Gabon leg of our NEPAD documentary shoot, we covered a lot of meetings, forums and discussions between key government
officials, fisheries consultants and members of the NEPAD agency, they were discussing SASSI and finalising a Fish Governance document.

We also visited a Japanese built harbour and fish market where we interviewed fishermen, fish processors and ANPA officials who guard
the coastline and ensure that everything is done in accordance with Gabon’s law.

The fishermen leave early in the morning and return once they’ve reached their daily catch quota, the fish is then weighed and sold directly
to the fish merchants at the fish marketing. People visit the market and purchase fresh fish that has been gutted and processed.
The left-over fish is preserved in salt and consumed at a later stage, it is also common for it to be used in stews and soups.

We also visited two aquaculture farms, a smaller farm where the owner farms catfish, tilapia, snails and pigs, his biggest challenges
are drought, the cost of fish food, and theft. The bigger aquaculture farm we visited was owned by former engineering and his wife, they
built up the farm together over the past few years and live on the property. They designed a specialised canal system along with their dams
which regulates the flow of water throughout so they almost never have to worry about drought.

Gabon on a beautiful tropical country i would love to visit again and i was very pleased to be able to experience from this
unique perspective. 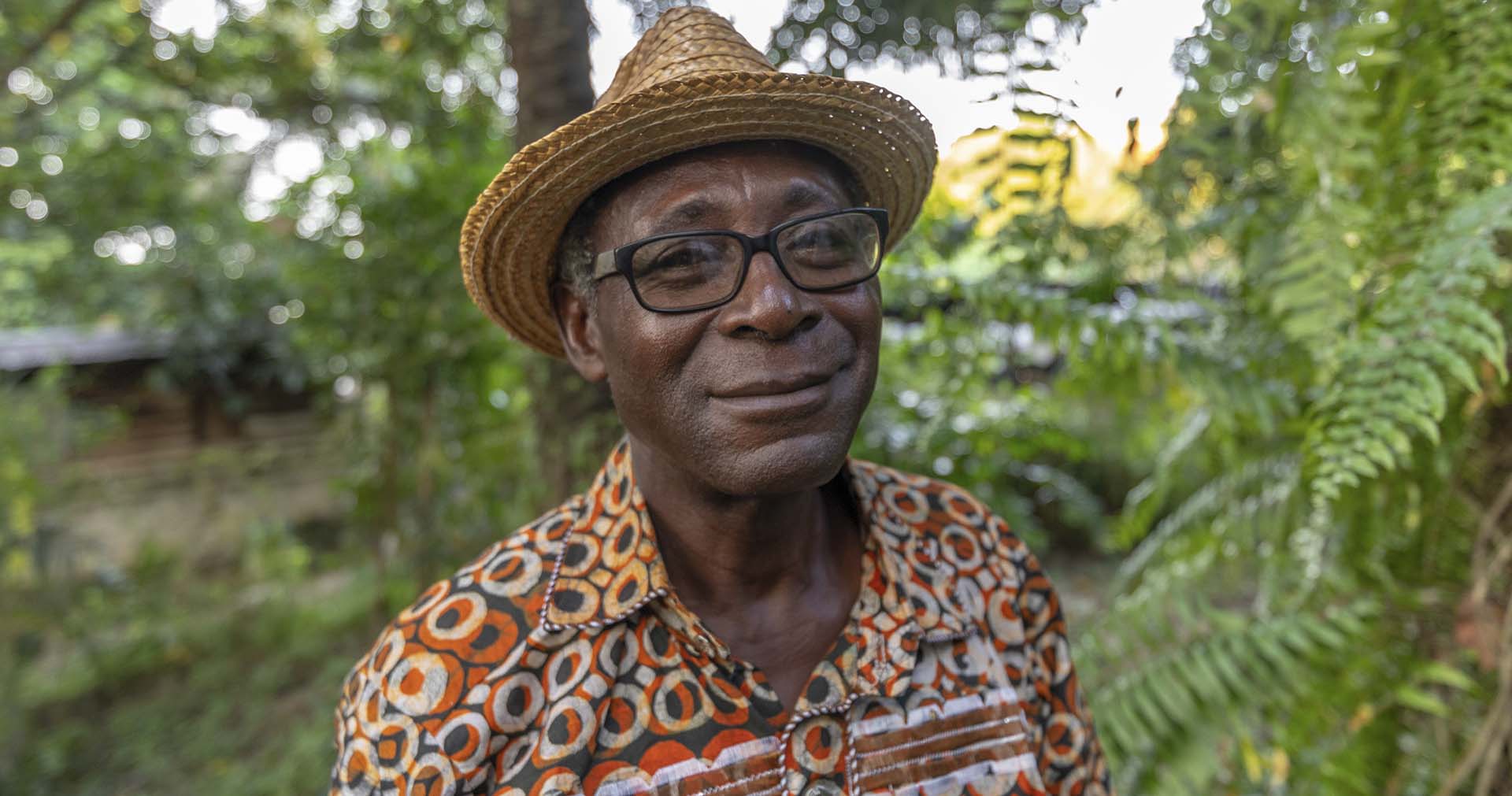 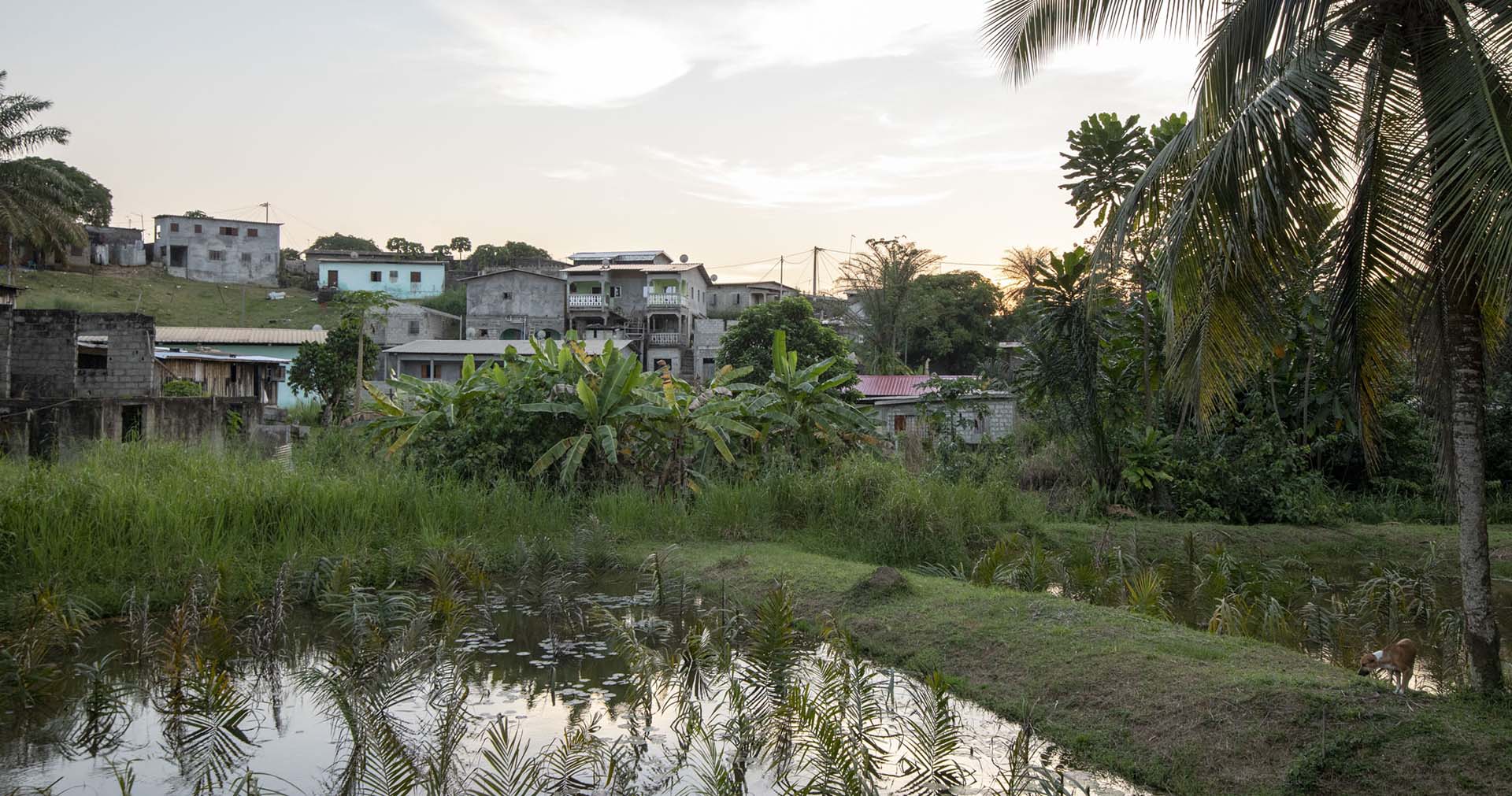 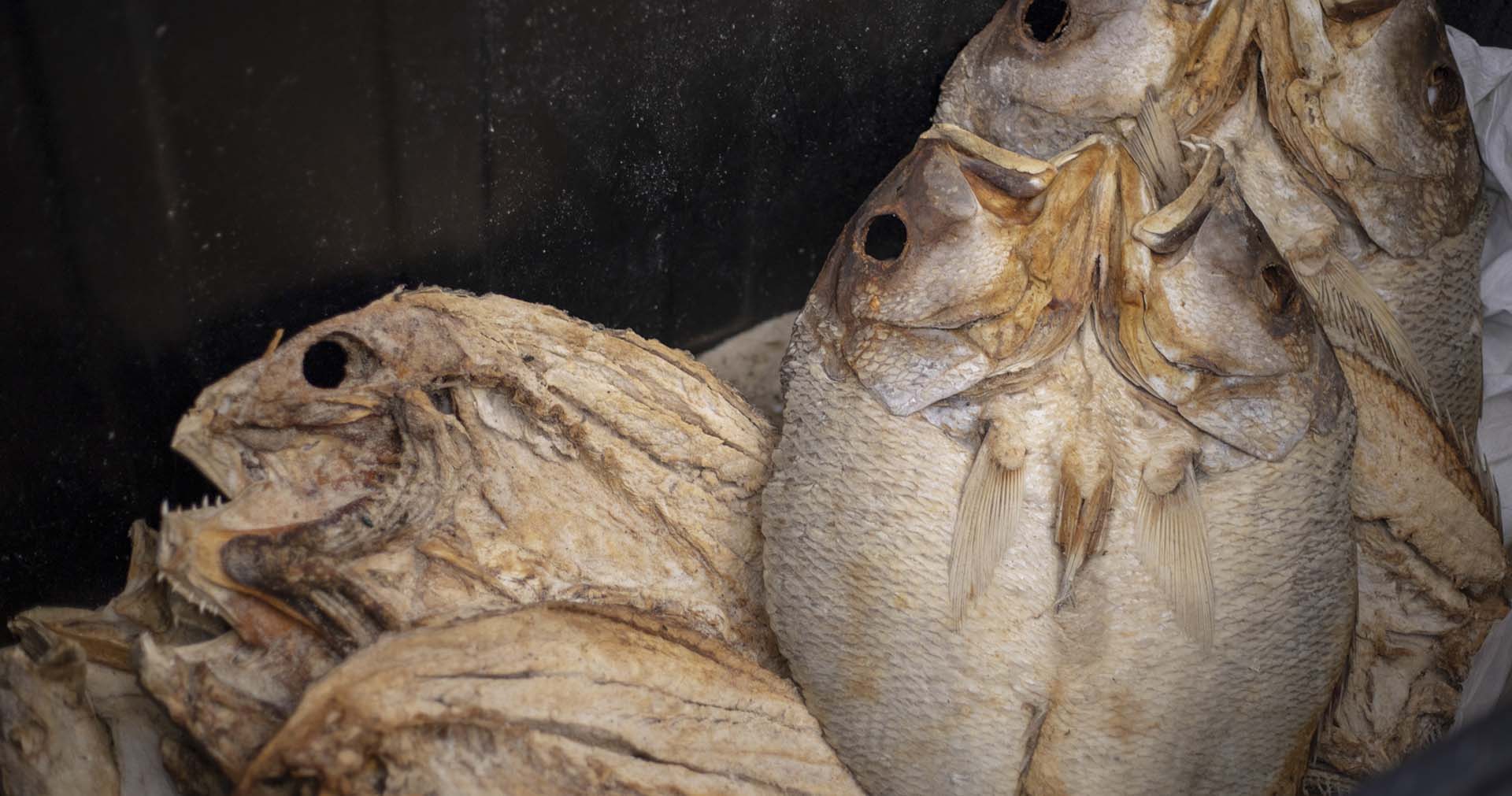 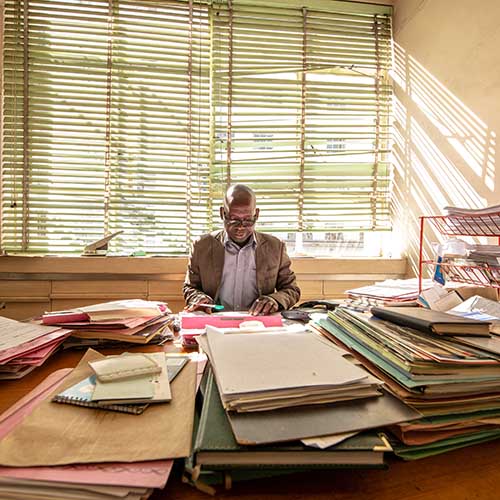 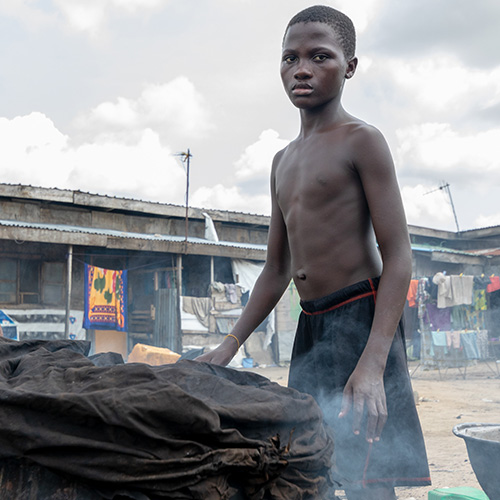