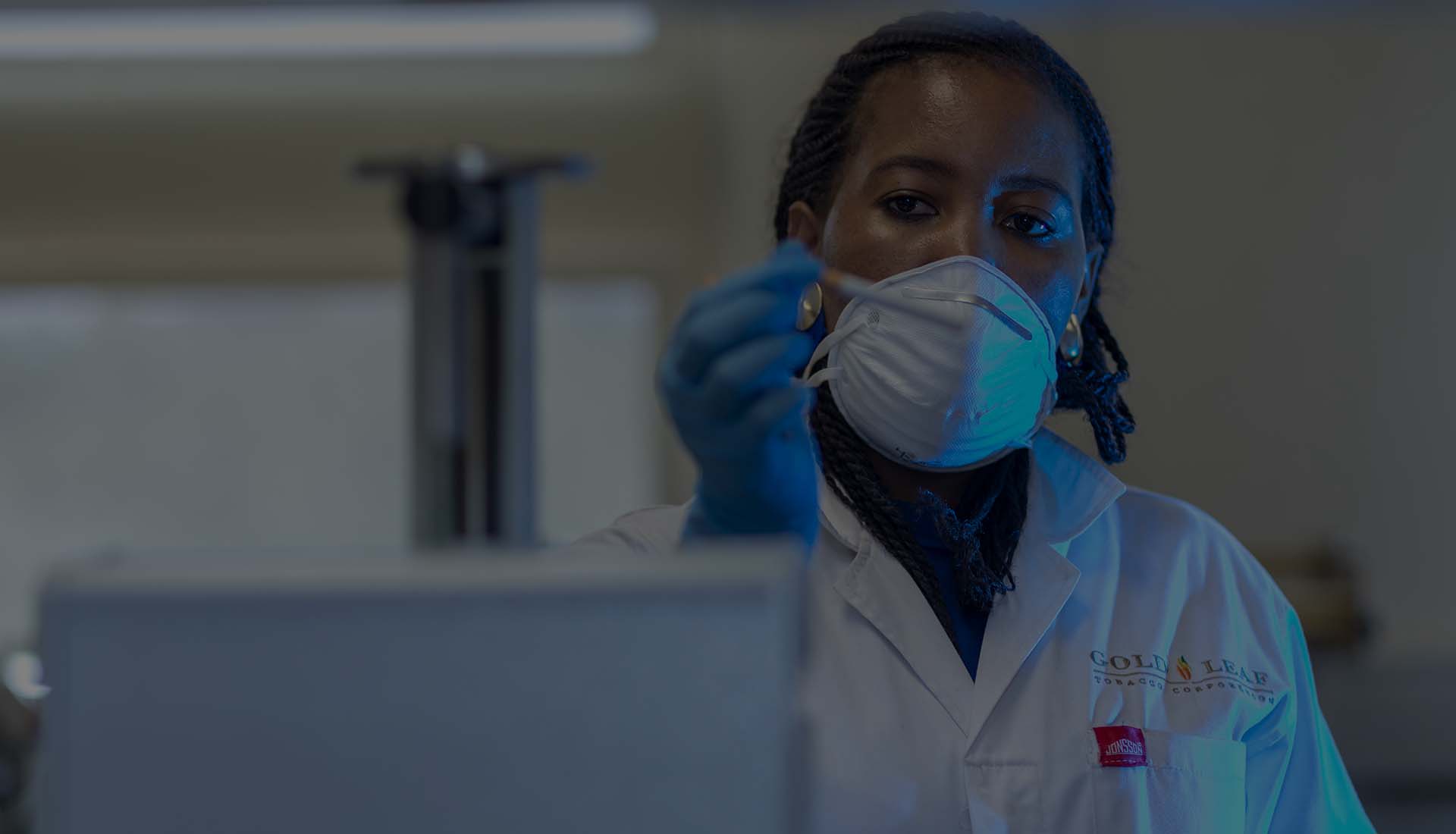 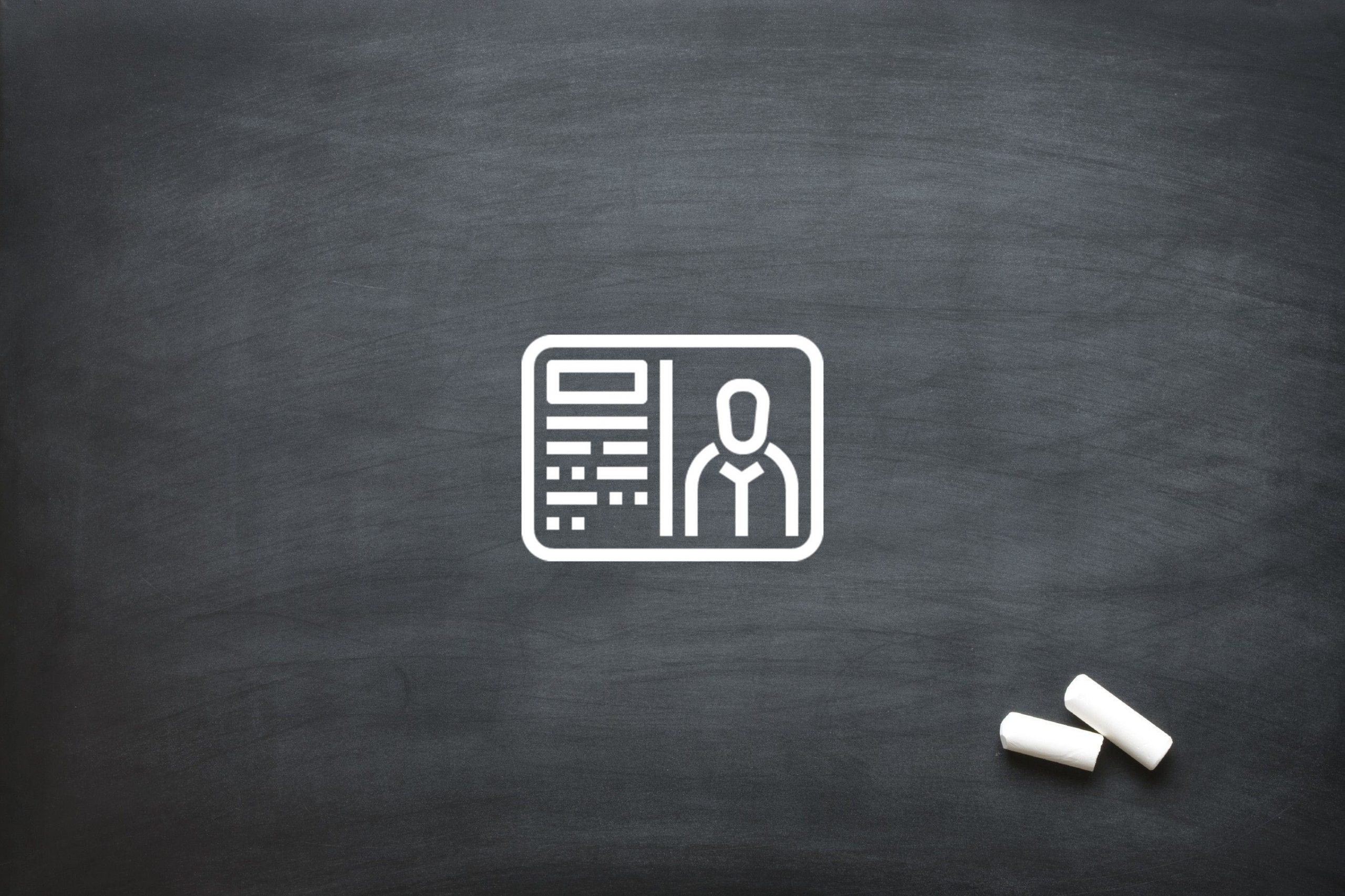 Documentary video production is among the most powerful tools when it comes to telling a true story, the way it follows individuals, their journeys and the ultimate narrative of what they are doing across towns, cities, borders and even continents.

Travelling and filming a documentary is no easy task.

It requires thorough planning, an experienced team and hard work.

But how do you go about planning, filming and travelling for a documentary project?

Things to keep in mind

It is important to research and prepare for a documentary production project even more so when travelling is involved.

Here are a couple of things to consider when preparing for a documentary production project:

When travelling to shoot a documentary you need to keep track of your team, their visas, passports and various other official documentation that allow you to legally travel to destinations where filming and production need to take place.

In many countries you need to be cleared by various governing bodies to be able to film, it is important to research and ensure that you are permitted to film at your intended location to avoid any form of legal action and sometimes incarceration.

This also relates to filming drone footage, you need to be sure that you are allowed to enter the airspace within the area of filming and that your or your crew have the necessary certifications to make use of and fly drones.

When travelling for a documentary project you will be staying in various locations each with its own amenities.

You need to confirm that your equipment list is well thought out to ensure that you can easily travel with them as well as have access to spares or replacement options while you are travelling.

You never know what is going to happen, imagine filming a documentary in countries up in Africa and one of your lights breaks?

There are no stores where you can have it fixed or buy a replacement, you need to make sure that you are prepared for any and all situations that may arise.

You will also need to ensure that your team has access to enough batteries, storage devices and off-grid power solutions.

Setting up a comprehensive checklist of equipment needed is the best way to avoid problems that may arise throughout the documentary video production.

When travelling especially to foreign countries you need to be prepared to face language barriers, prepare yourself and your team by studying the language of the indigenousness people and by enlisting a translator or communication expert within your team to ensure that you can effectively communicate with your subjects as well as travel without problems that may arise due to language barriers.

Furthermore, it is important to take into account that different cultures have different ways of approaching certain situations, it may prove fruitful to study the cultural characteristics of the people that you intend to film as a way of avoiding upsetting them.

Understanding the culture of these individuals and being able to communicate with them will ensure that your team can make these people feel comfortable and valued when they are being filmed.

This will ensure that the message that you and the subject are trying to communicate is done so in a way that feels real, well thought out and comfortable.

Documentary production on the road

Depending on budget and deadline restraints you and your team may need to produce the documentary alongside shooting and travelling for the documentary.

You will need to ensure that you plan thoroughly and according to your needs, restrictions and your team’s ability to produce.

When you make use of more experienced crew members you are able to produce high-quality content with less, because of their experience within the field.

They have practical knowledge and know-how things should be done to ensure effective and efficient results.

Know what to film and when to film it

Developing and following well-planned out and thought-out shot lists and shoot schedules need to be done before travelling even starts, this will ensure that your team can prepare for each segment of filming and factor in the time needed and alternative plans for when problems may arise.

If you fail to plan you plan to fail.

Aside from actually filming a documentary the hardest and most important part of any documentary project is the planning thereof.

This will ensure that the project can run as efficiently as possible.

We have barely scratched the surface of the intricate planning that goes into travelling and filming for a documentary.

If you have any questions regarding documentary video production or require such services for yourself or your company, get in contact with one of our team members today.