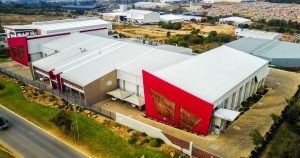 Oliver Karstel produced a detailed company showcase production that doubles as a marketing video, for Braviz Fine Foods. The video was filmed on-site in Randburg, situated in Johannesburg, South Africa. The video follows a journey through the Braviz factory highlighting each step of production as a value-add. The video was filmed in a controlled site with particular emphasis put on cleanliness and PPE. The whole team was given strict instructions on how to operate within the manufacturing site and was escorted every step of the way. Braviz Fine Foods did not become one of the biggest manufacturers of pork ribs in South Africa by accident!

The entire facility was run in a meticulous manner, with a clear emphasis on procedure which was highlighted by a comprehensive shot list that was prepared in advance. This ensured a productive shoot, which was performed in a single day.

As one of the leading video production companies in Johannesburg, we have extensive experience filming in a factory setting. Our team was very familiar with all the necessary PPE and procedures throughout the plant. We were also able to assist with each shot, as we understood the importance of each procedure within the factory.

The video was narrated by a professional voice artist. A boom pole was used for establishing shots, which was necessary due to the space limitations within the plant. Another alternative to a boom pole would be a drone, however, some sites are too dangerous to use them. The video has a fast tempo to cover all the necessary details, which also keeps the video engaging.

This style of video works particularly well in an industrial market, where the process is priceless. The video is comprehensive and concise, which also means the video can easily serve multiple purposes within the plant, from basic site orientation through to corporate or marketing applications. This type of video can also be further repurposed into a health and safety induction training video or even multiple short clips for social media.

A well-planned company showcase video can serve a corporate, training or marketing purpose, saving you valuable production costs. Planning your video production in advance allows you to optimise your available resources to make the absolute most of your budget.

Contact our team for your next marketing video campaign. 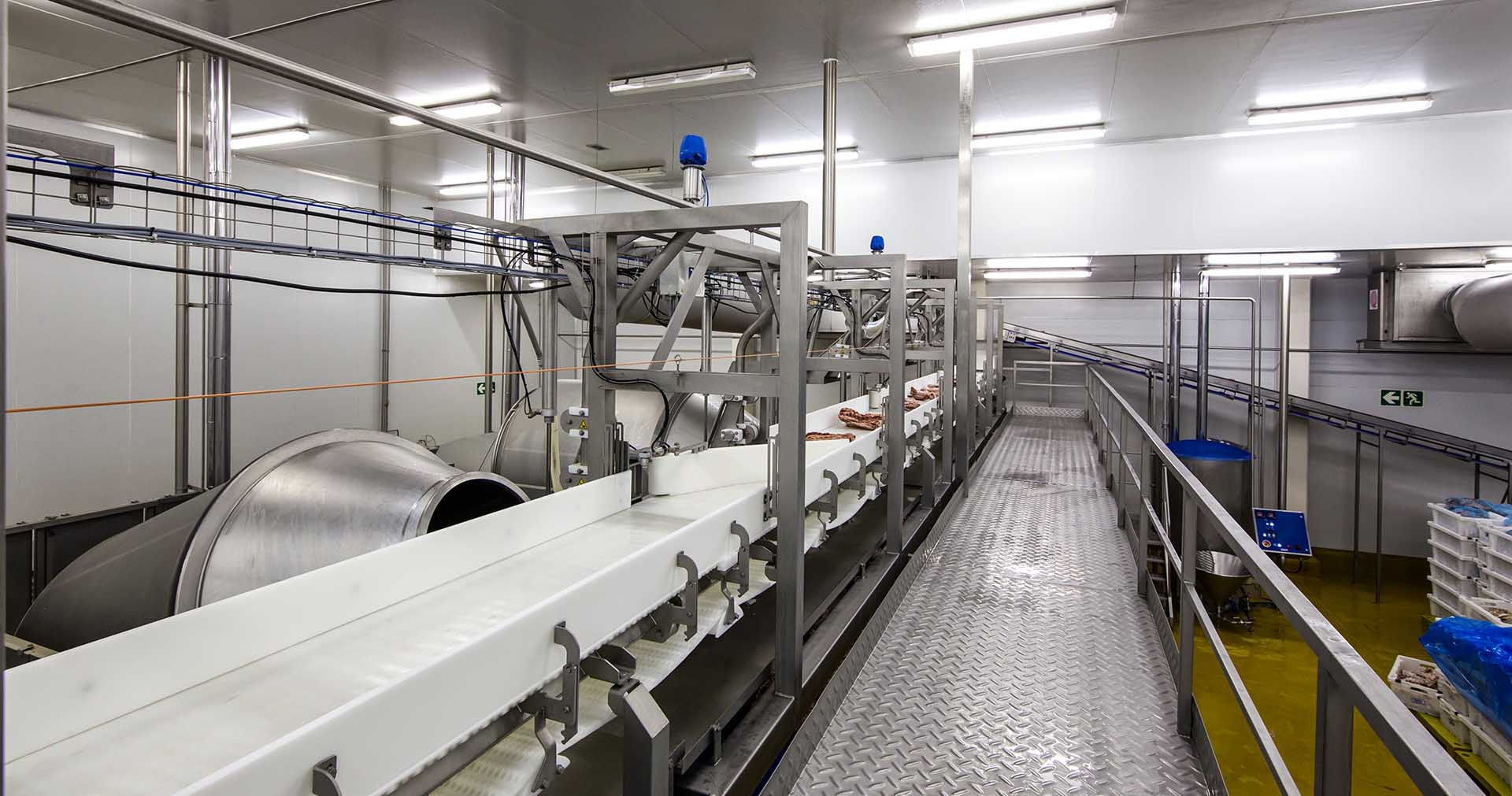 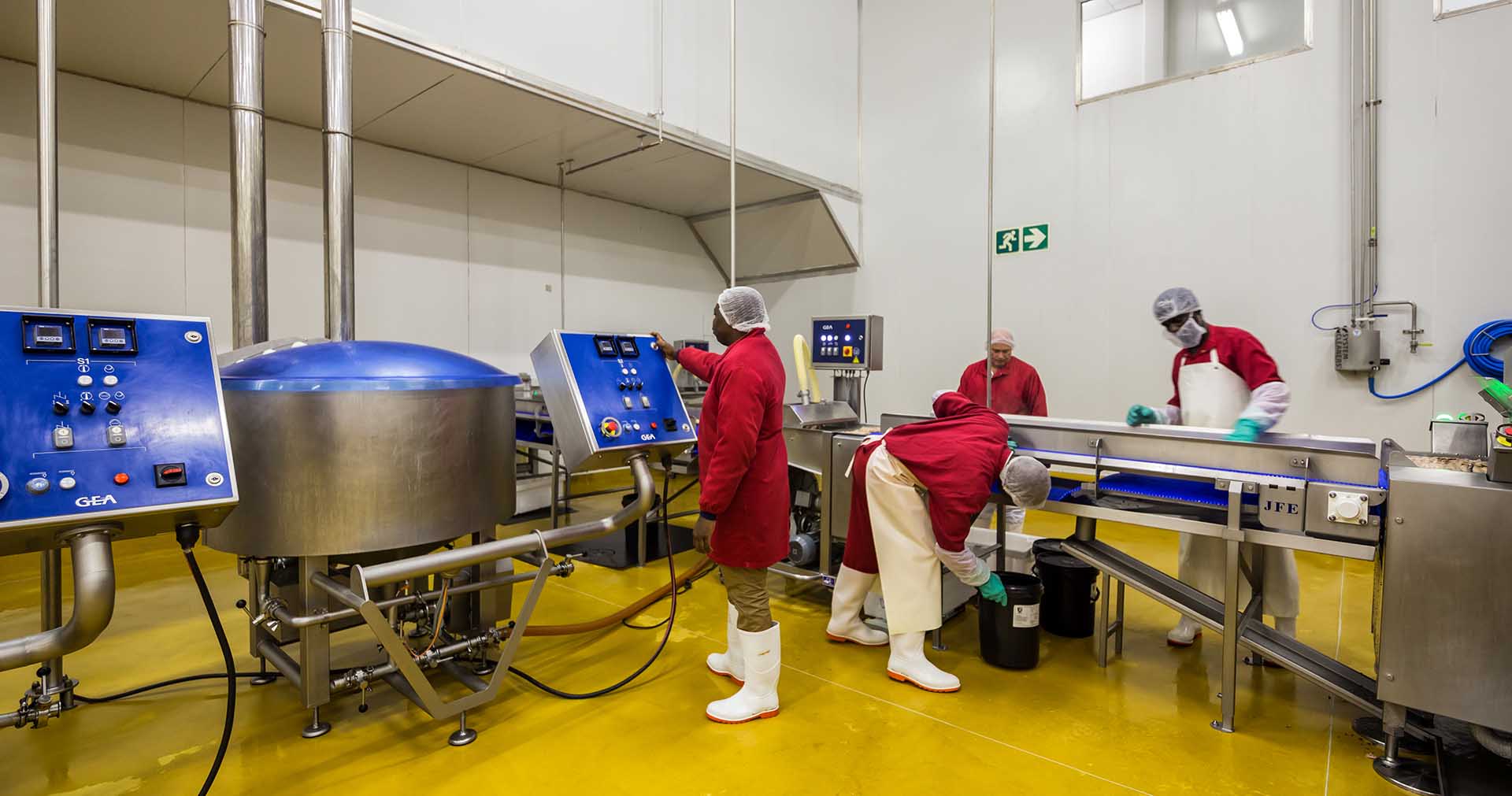 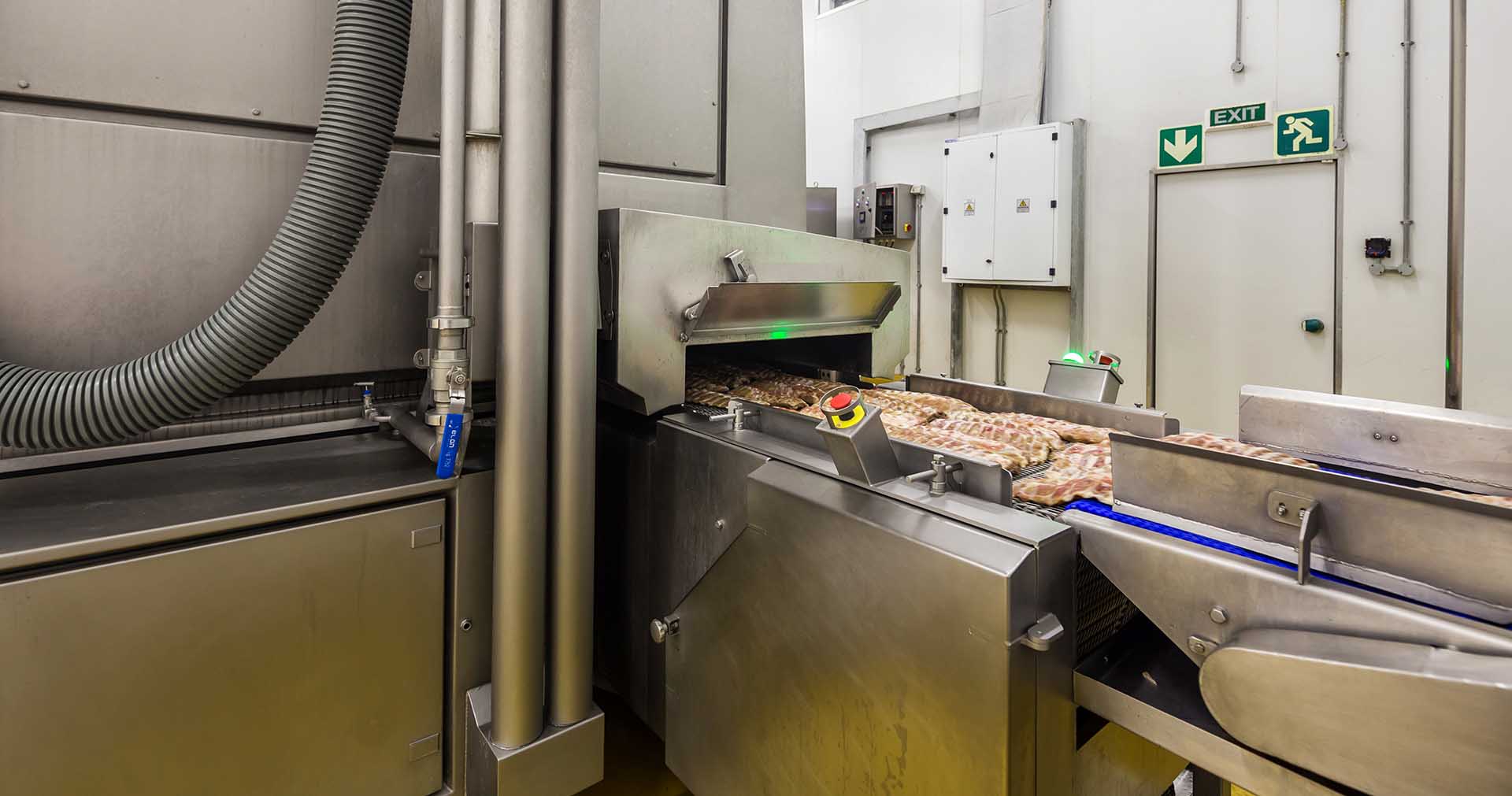 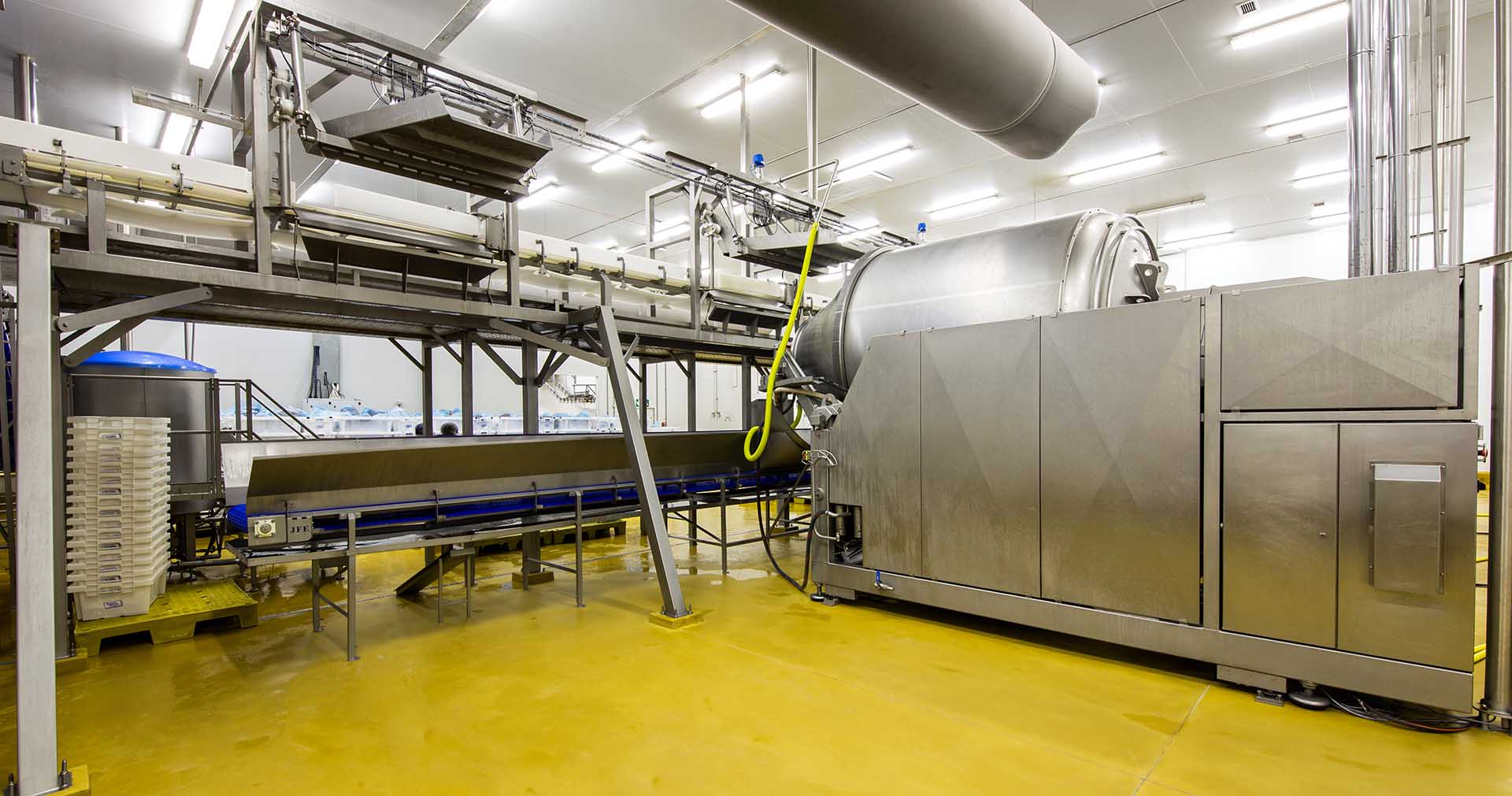 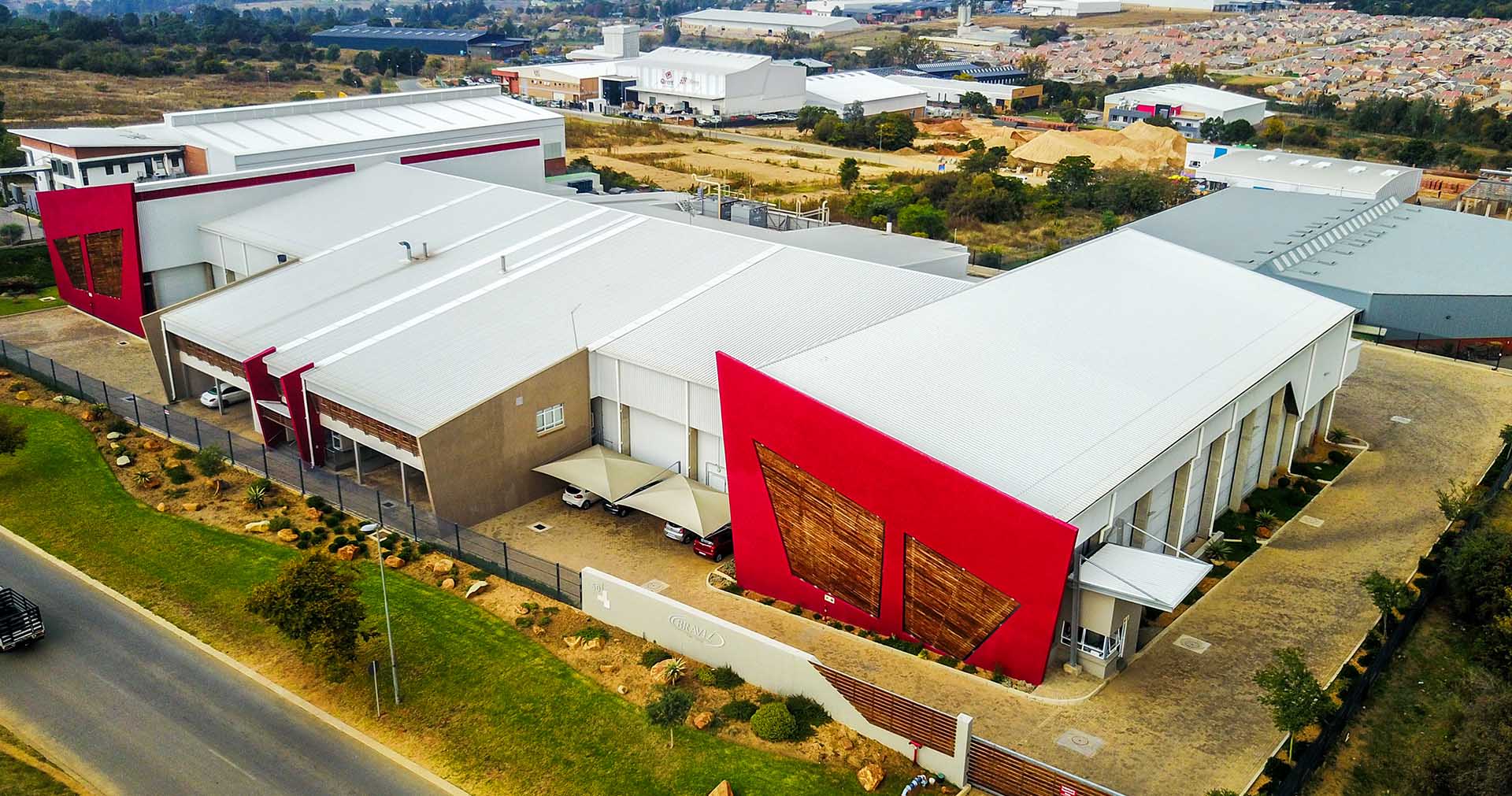 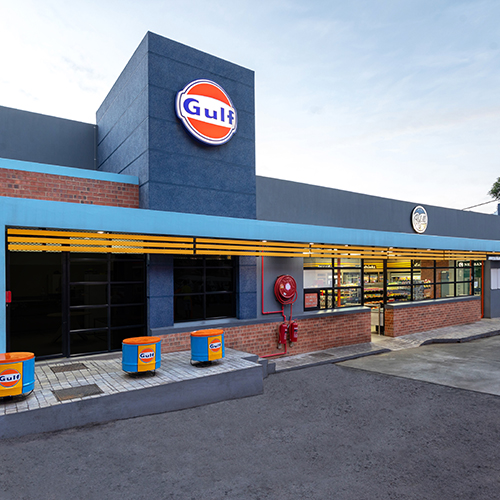