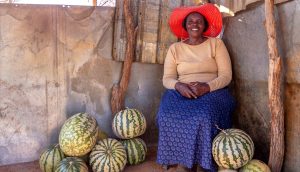 I shot this documentary with a UN representative named Helen Sullivan. It was an incredible experience to travel to all the locations in the five countries we shot in.
I had the opportunity to meet diverse and interesting people from different cultures and backgrounds, tried lots of interesting food, and met with many interesting and empowering individuals.
It was a very hands-on experience, as there were travel restrictions I had to deal with, restrictions on equipment due to the extensive travel.
We often had to drive out very far on treacherous terrain to shoot locations; nevertheless, during this project, I discovered a love for the Lesotho country and terrain.
I even purchased a traditional Sotho blanket as a memento of the experience.

Editing the documentary was of vital importance, as the correct image had to be portrayed in the final product.
It took months to complete the process – we had close to 2TB of footage.
The final edit had to portray the ladies we interviewed as the strong and capable individuals that they are.
This process ensured that the interviewees appeared strong and dignified so that the film style matched their strong and dignified words.
Helen and I worked very closely together during the editing process, and this project was a life-changing experience.
I look forward to my next opportunity to shoot documentaries. 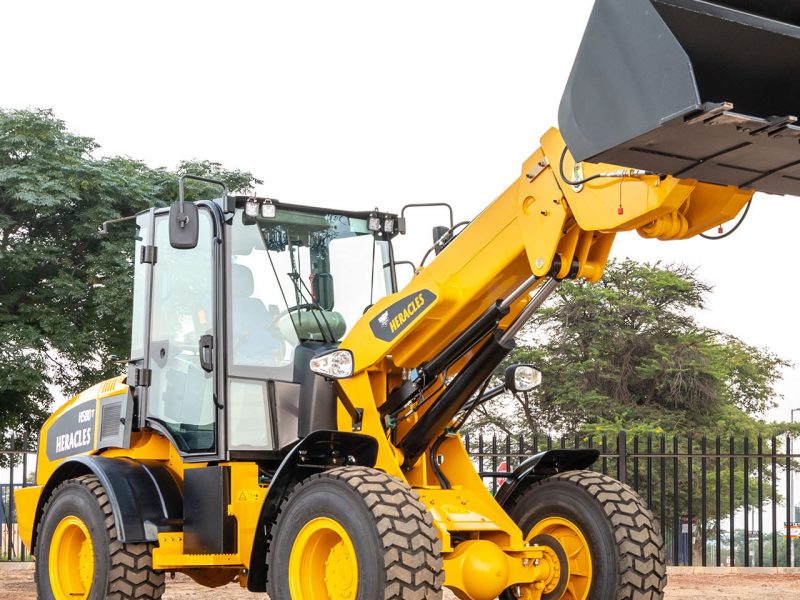 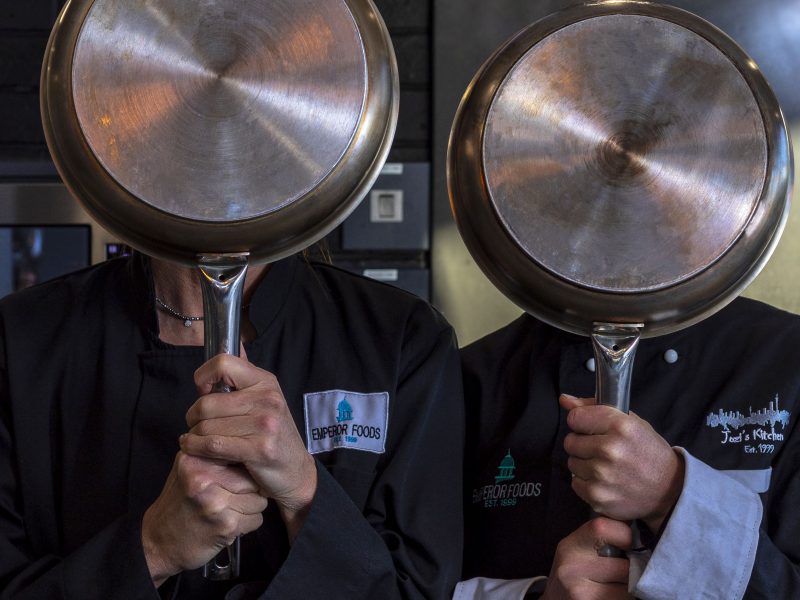 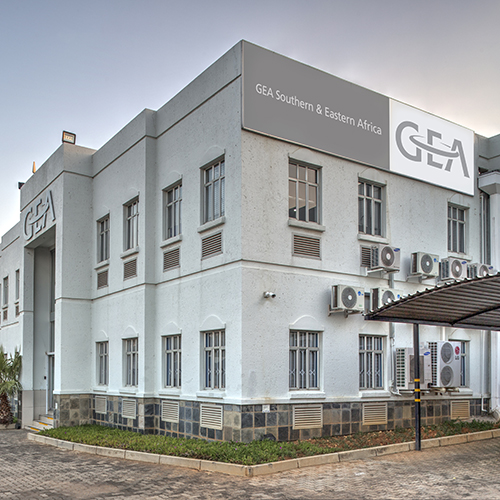 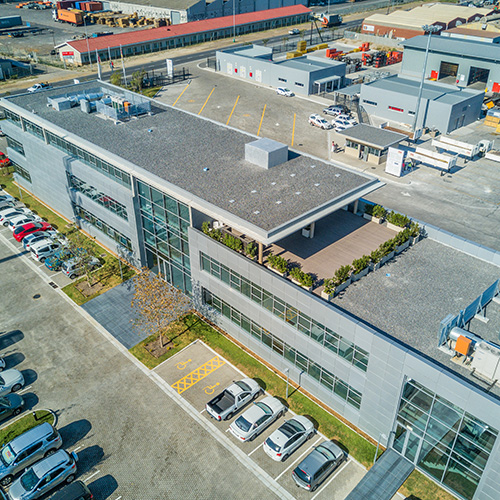